Burden of Proof under the Jones Act

How Hard is it to Win Your Case?

Any time an injured worker (the plaintiff) files a maritime injury claim against their employer, they must prove their case (with the help of their maritime attorney) by gathering evidence that supports their claim. Fortunately, the Jones Act allows injured workers to provide less evidence in order to prove their case.  When it comes to civil cases, the plaintiff has the “burden of proof” or “preponderance of the evidence.” In the case of Jones Act claims, this means that the injured seaman must prove the negligence of his or her employer or co-employee.  However, because the Jones Act relies upon a “featherweight” burden of proof, it can be easier to acquire damages in Jones Act cases than in other civil suits.

What is Burden of Proof in a Maritime Injury Case?

The burden of proof is essentially the requirement that an injured worker and their attorney provide evidence that backs up their claims against the company. Someone can’t just sue someone and expect to get compensated without first proving their case, proving their side of the story. Usually, the burden of proof falls on the person who files the claim, in this case, that would be the injured worker and their attorney. 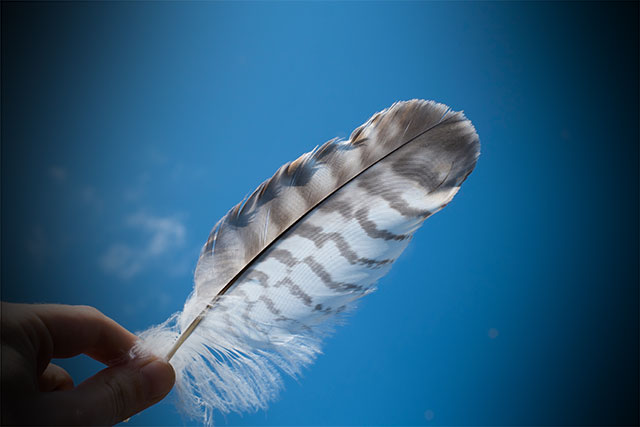 Under the Jones Act, an injured worker has a “featherweight” burden of proof in regard to causation of his injuries. This is a very important and favorable rule under the Jones Act. When you present your maritime case to a judge or jury, you must be able to prove that your injury was caused by your accident. The Jones Act greatly helps you by requiring only a “featherweight” burden of proof to show that your injury was caused by the accident.

Tipping the Scales of Justice in Your Favor

To understand what this means, consider a basic balance scale with two trays.  As the plaintiff, you want to tip the scales in your favor with proof of negligence.  Fortunately, under the Jones Act, if you tip the scales by as much as a “featherweight”, you have satisfied the burden of proof, and are therefore eligible to collect damages from your employer.  In other words, you only need a very small amount of proof that your injury was caused by the accident on the job to tip the scales in your favor and win your case.  This is very different from, say, a civil case involving fraud which has a much higher burden of proof.

Proving Your Case Despite Old Injuries

The burden of proof often comes into play when the offshore injury you have sustained is very similar to an injury you had in the past, or even the same as an old injury.  It is especially helpful in cases such as these to have such a light burden of proof so that you can effectively show that your latest injury was caused by the recent incident, and was not a continuation of an old injury. By using the featherweight burden of proof, you may be able to successfully show that your current injury was caused by the most recent accident, even if you had previously injured the same part of your body many years ago.

While this part of the Jones Act works very much in your favor, it is important to remember that Jones Act claims are complicated and that having an experienced, knowledgeable lawyer on your side, who knows maritime law inside and out, is essential.