Why do Most Jones Act Cases Settle Before Trial?

Will your Jones Act case settle before trial or are you going to be forced to go in front of a judge or a jury? A lot of times our clients will ask us this since often they are worried about going to court. Generally, they have no reason to worry about going to court for several important reasons.

There are three big reasons why Jones Act cases tend to settle before trial.

One of the main reasons Jones Act cases typically settle before trial (and a majority of them do) is because of the value of the case. When you have a Jones Act case that has been properly prepared for trial, you can have experts who come in and are able to prove that the companies did something wrong and are to blame. The experts will have evaluated the testimony and the facts of the case. A lot of times these experts can point out to a jury or a judge what was done wrong and what could have been done differently to prevent your accident. So, the first thing to understand is that if the company does choose to go to court against you, they have a chance of losing the case. Generally, in a Jones Act case, you’re going to have enough proof to win your case.

The Injuries and Damages are Extensive

Another big reason that most Jones Act cases settle before trial is because of the amount of damage that’s usually involved. If you have an injury that’s fairly serious, it’s most likely going to prevent you from going back to work full time and earning as much as you used to make. If you’re making halfway decent money out there and even if you’re middle-aged, you’re going to have hundreds of thousands of dollars in lost wages.

If you’re a younger person making higher money, it can quickly add up to a million or $2 million or more in lost wages. So, another reason those companies will make fair settlements before trial is that if they choose to go to trial, the jury can award large amounts for lost wages.

The Insurance Companies Want to Pay as Little as Possible

Another reason Jones Act cases tend to settle before trial is simply the nature of the case. What I mean by that is Jones Act settlements are usually paid for by insurance companies. These companies are in the business of taking in premiums and investing it and making their money that way. Typically, these insurance companies are not in the business of going to court and fighting in front of a jury to keep a little bit more in their pocket than they’re willing to offer to you. 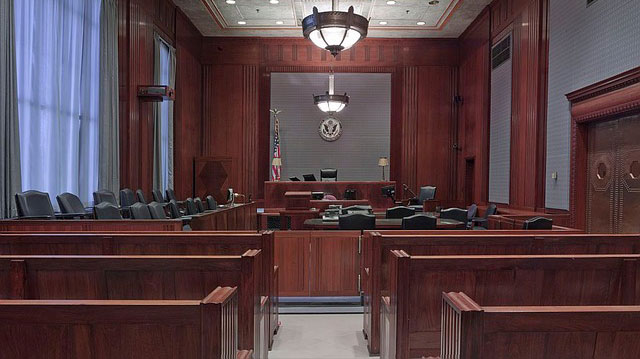 A lot of times when a case is handled in a typical fashion, the company lawyer will evaluate it and will say, “If you go to court, you may win. If you go to court, you may lose and you’d have to pay this much.” So, a lot of times the sensible insurance company will evaluate that and say, “I’ll tell you what, let’s offer them something in between there and if they don’t accept it, maybe we increase it a little bit, and see if we can keep them interested in it.”

Now, some cases do end up going to court but the majority of the Jones Act cases settle before trial. These are most of the reasons why they do. Call us if you have any questions at all about your case so we can discuss whether we think it would be one that would go to court or one that would get settled.