Jones Act laws include a statute of limitations (or a time limit) for filing a claim. The Jones Act statute of limitations is three (3) years from the date of the accident. After that time period is up, there is the risk of forfeiting your right to compensation for your injury. Acting quickly is critical. Start by consulting a Louisiana maritime lawyer. 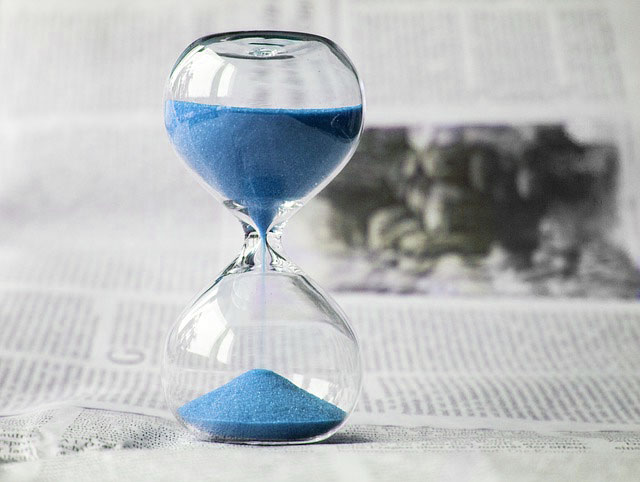 In most circumstances, you will have three years from the date of being injured to file a Jones Act claim. However, if the injury isn’t discovered until later on, there may be an extension.

This is called “discovery” and means that the clock starts running on the time limit for filing when the injury is discovered, up to three years from the initial injury.

Recently, a plaintiff attempted to sue for latent post-traumatic stress disorder after being sexually assaulted on a ship almost 10 years prior. Her claim was time-barred as being too late to file.

Claims based on unseaworthiness must also be filed within three years from the date the injury occurred.

Filing a Jones Act Claim Against the Government

Louisiana maritime lawyers in New Orleans can also help workers file a claim against the government, in which case the Jones Act claim statute of limitations is two years.

Workers who may have to file a Jones Act claim against the government include those who are:

These claims are governed by the Suits in Admiralty Act and the Public Vessels Act. If unsure of whether a claim may be filed against a government entity, Louisiana maritime lawyers in New Orleans can help workers review Jones Act laws and determine who may be held liable for injuries.

While an injured seaman or maritime worker generally has three years in which to file a Jones Act claim per the statute of limitations, that doesn’t mean he or she should put it off until later. A Jones Act claim should be filed before the statute of limitations and as soon as possible. Filing early gives the Louisiana worker’s maritime lawyer in New Orleans ample time to evaluate the case and collect any necessary documentation.

Before considering filing a Jones Act claim, workers first must make sure they qualify as a “seaman” under Jones Act laws.

In general, a seaman is a worker who has been assigned to work aboard a:

Additionally, the work they do must contribute to the overall purpose of the vessel, and seamen are generally thought to spend at least 30 percent of their time aboard a vessel and should have a “significant” connection, both in nature and in duration, to the vessel itself.

Various types of vessels may qualify workers as seamen under the Jones Act, including cargo ships, barges, tugboats and more, and that work can be performed on various navigable bodies of water, including oceans, rivers, etc. In addition, it is not necessary that the worker is involved in the literal navigation or operation of the vessel in order to be considered a seaman.

Many workers, whether they are a cook or captain, may qualify as a seaman under Jones Act laws.

Injured workers who are unsure as to whether they are considered a seaman or who think they may have grounds for a claim can call (866) 938-6113 to speak to a Louisiana maritime lawyers in New Orleans at The Young Firm who can ensure the Jones Act claim is filed within the statute of limitations.