What is the Jones Act Cabotage Provision?

The Jones Act cabotage provision sets forth regulations for how goods and passengers can be transported via ship to, and from, American ports. These help ensure the safety and quality of U.S. waterways. The cabotage provisions also contribute to a healthy and vital American economy by encouraging domestic trade and utilizing local, U.S.-based labor.

Meanwhile, a Louisiana Jones Act lawyer can assist seamen who are injured while working on such vessels.

Because the Jones Act, as part of the Merchant Marine Act of 1920, also sets forth rights of seamen who work on vessels, many are unfamiliar with the various aspects of the law.

Specifically, Jones Act cabotage regulations state that the ship used to move goods or passengers must: 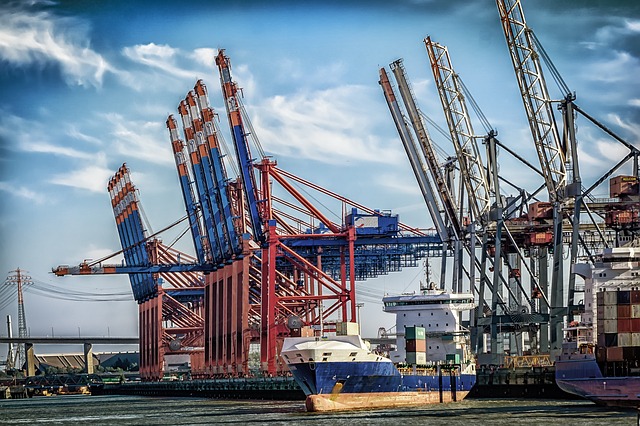 The cabotage provisions of Jones Act laws pertain to all ports located within the continental U.S., as well as Alaska, Hawaii and other territories, such as Puerto Rico and the Virgin Islands. On certain occasions, the Jones Acts cabotage requirements can be waived by the Secretary of Homeland Security. Waivers are usually only used in situations of national emergency or if national defense requires it.

Most recently, a waiver was granted to help ease fuel shortages in the northeast experienced following Hurricane Sandy, or “Superstorm Sandy” as it is often called. Waivers were also granted during the aftermaths of Hurricane Katrina and Hurricane Rita to allow for quicker shipping of oil and gas to affected areas around the Gulf of Mexico.

Under the Jones Act laws, the U.S. is able to have a shipping industry that not only encourages a healthy domestic trade market and a vital economy but one that promotes national security and safety of local waterways. However, the safety of the men and women who work aboard these vessels is also addressed by the law.

Those who are injured are entitled to receive benefits known as “maintenance and cure” that are designed to provide them with necessities during recovery, such as:

Workers may also file suit against an employer if the employer’s negligence leads to injury and damages. This may also be the case if the vessel on which the employee was working is considered unseaworthy. An unseaworthy vessel is defined by a variety of problems, some of the more common being inexperienced crew and faulty machinery.

More articles about the Jones Act: