What is the difference between Jones Act and Maritime Law?

Most people who have suffered injuries while on the job can turn to Workers’ Compensation to help pay for any medical expenses and lost wages. But if you’re a seaman, the rules are different, and you may benefit by seeking the help of a Jones Act attorney. Employees who work at sea and experience injuries have Jones Act claims at their disposal. This is a specialized area of maritime law claims, specifically designed to protect injured seamen.

The Jones Act is named after Senator Wesley Jones, who served the state of Washington in the early 20th century. He was a strong voice in the passage of a law that would help maintain the evolving merchant marine industry.

Around 1920, Congress enacted the Jones Act to protect employees who are injured while working on or near the water. Before this law was created, seaman had no safeguard if they endured any kind of accident during the course of their employment.

In order to win damages from any Jones Act claims, wounded seamen must prove they were hurt from job-related duties. Furthermore, the injured party needs to show that the employer’s negligence caused the resulting harm. This means the burden of proof is on the seaman or his family. So the following must be proven: 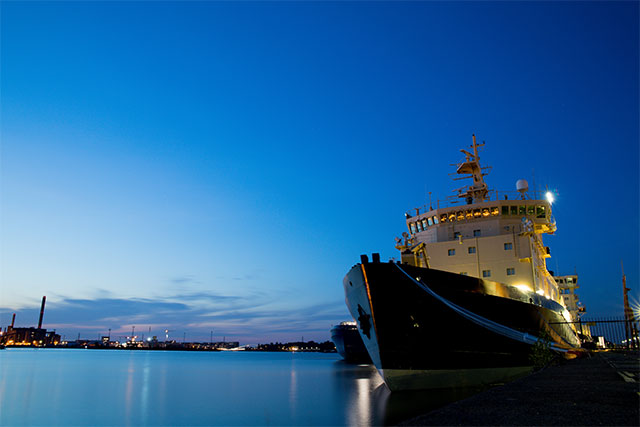 Maritime law claims come from more general kinds of regulations that focus on the seafaring industry. This body of rules, also known as Admiralty Law, oversees a large variety of maritime-related issues, which also include Jones Act claims.

Some of the other common maritime law claims are:

When Maritime Law Applies to Your Injury Claim

The types of accidents that Maritime Law applies to are those that occur on “navigable water,” which is a term that is well-known by an attorney in Louisiana. Jones Act Law is more focused on the physical worksite and duration of employment, while Maritime Law focuses on the body of water your work is conducted in or near.

Navigable water can be defined as any water that can be navigated by a vessel, such as the Mississippi River and the Gulf of Mexico. You’ll want to consult with your attorney to determine if the waterway or body of water you were working on or near is classified as “navigable” before continuing with your claim.

The Jones Act and Oil Spill Injuries: Your Work Status

Where Maritime Law focuses on the type of water you were on/near when your injury occurred, the Jones Act law focuses on your type of employment and status as a “seaman.” A seaman is classified by the Jones Act in New Orleans as a worker who is more or less permanently assigned to working on a vessel in active navigation.

This means workers on an oil tanker or a commercial fishing boat would speak to an attorney in Louisiana about the Jones Act Law for their claim. Dock workers would most likely not qualify for protection under the Jones Act as they are not employed on an actual moving vessel and are more land-based.

The Jones Act law addresses the injuries sustained by seamen in accidents that take place at sea. Maritime laws, meanwhile, are generally focused on larger issues such as oil spills, water pollution, maritime liens and vessel financing, and commercial or contractual claims.

While both of these issues are set in the general environment of the sea, they have two very different goals. In fact, the Jones Act was drafted as a response to the failure of general maritime law to address the issue of mariners who are injured on the job.

Another issue of critical importance when examining the difference between the Jones Act and general maritime law (also referred to as admiralty law) comes down towhether the claimant is a Jones Act seaman.

Guidance from a Jones Act and Maritime Law Firm

If you’ve been injured while working at sea and you’re unsure whether or not you qualify as a Jones Act seaman, don’t guess – speak with a Jones Act attorney who has handled hundreds of maritime injury cases. We will help you determine your position when filing for maintenance and cure and other benefits. Contact our offices to schedule a FREE consultation – 504-680-4100.

More articles about the Jones Act: