The Outer Continental Shelf Lands Act (OCSLA) defines the outer continental shelf as any and all submerged lands that are lying beyond state coastal waters, three miles or more from shore, that are under United States jurisdiction.

One of the major purposes of the OCSLA is to allow the Secretary of the Interior to grant leases for the exploration and development of minerals, oil, and other natural resources. More importantly, for offshore workers, the OCSLA extends the benefits of the Longshore and Harbor Workers Compensation Act (LHWCA) to non-seamen who are employed on the outer continental shelf. 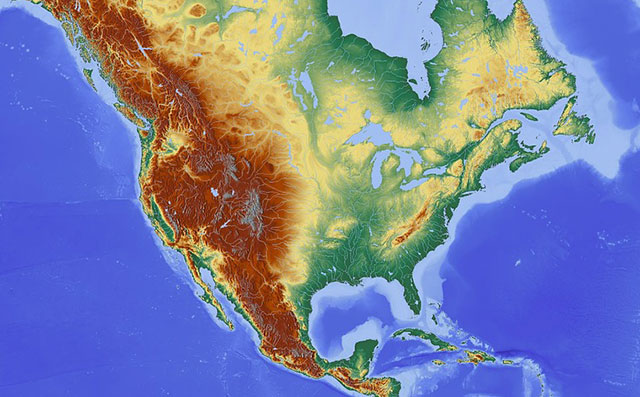 This means that if you are working on the subsoil or seabed of the outer continental shelf, or if you work on an artificial island or installation, you may be eligible for compensation under the LHWCA if you are injured while on the job.

According to the federal government, the waters that are considered part of the Outer Continental Shelf include

Areas that include the Outer Continental Shelf are found along the Pacific U.S. coast, Atlantic U.S. coast, and the Gulf of Mexico coast. If you’re employed on a vessel traveling in these waters or on a platform positioned in these waters, you may be able to file a claim under the OCSLA if you become injured.

To qualify, the facility or structure that you work on must be

To qualify, your job must support operations to explore for, develop, remove or transport by pipeline the natural resources of the outer continental shelf.

The LHWCA allows qualified injured workers to receive federal workers’ compensation-type benefits for their injuries without regard to fault. The compensation is more limited than that allowed under the Jones Act or Death on the High Seas Act (DOHSA).

The Outer Continental Shelf Lands Act (OCSLA) is an important part of the legal system you may run into when filing a maritime injury claim. When you file an offshore injury claim for a boating injury, the location is critical to your claim. Our maritime attorneys familiarize themselves with the boundaries of the outer continental shelf and where U.S. jurisdiction lies within those waters.

To determine if your claim is considered under the OCSLA or maritime law, you need to provide evidence that your injury didn’t occur on the actual vessel. The applicable areas where the OCSLA applies include:

Ships and vessels that merely travel through OCS waters do not apply to the OCSLA and would most likely fall under maritime law instead. The specific nature of OCSLA claims can be frustrating, which is why talking to a maritime attorney is vital.