What is the Merchant Marine Act of 1920?

The Merchant Marine Act of 1920, more commonly known as the Jones Act, is a law the U.S. Congress passed to protect maritime workers such as fisherman, offshore oil rig employees and shipping industry crew members. It was named for Sen. Wesley R. Jones, the act’s sponsor.

The Jones Act is a form of maritime admiralty law that ensures workers have safe, hazard-free working environments and that they are taken care of in the event of injury or harm. Additionally, the Merchant Marine Act of 1920 covers cabotage, which established regulations for how cargo and passengers can be transported between U.S. ports.

How the Merchant Marine Act of 1920 Protects Workers 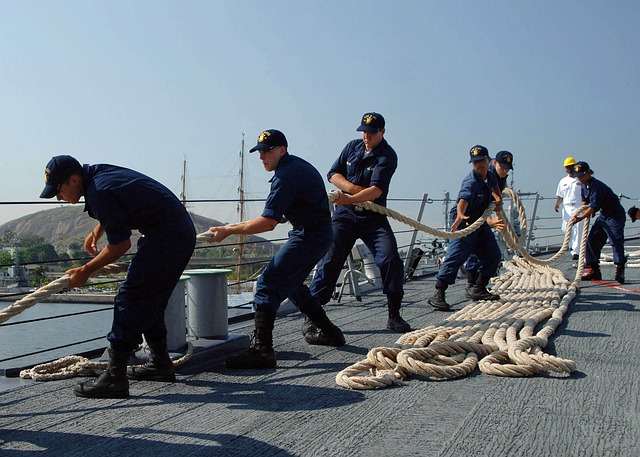 The Jones Act provides protection for maritime workers in a number of ways. First, it requires that all ship owners provide a safe and secure seaworthy vessel for all crew members to live and work on. This means equipment, structural components and onboard machinery must be maintained and kept in working order. Additionally, there must be safety policies and procedures in place on the vessel to protect workers and crew members.

It is an employer’s legal obligation to offer maintenance and cure benefits until the point of maximum medical improvement. If you are injured and your employer denies you these benefits for any reason, you may have grounds for a legal claim under the Jones Act.

The act includes a cabotage provision that addresses how goods and passengers are to be shipped on U.S. waters. Specifically, it states that:

The History of Jones Act Law

Until the early 20th century, sailors and other sea workers had a limited amount of rights. Even if a seaman suffered terrible injuries because of the carelessness of an employer, he had no power to file a lawsuit. General maritime law only allowed for basic maintenance and cure benefits, which provides a small allowance and reasonable medical attention for seafaring employees.

The Supreme Court only reinforced the disadvantages seamen faced whenever they endured injuries while at sea. Based on its rulings, employers had the ability to shift any blame for ship accidents on other workers and not take any responsibility at all.

But after the sinking of the Titanic in 1912 and an awareness of the vulnerability of merchant marines in World War I, Congress became more open to examining seamen’s rights.

Over time, Congress opened up new opportunities for ship workers to attain justice. But even when the Merchant Marine Act became law in 1920, there was still the question of who qualified as seamen. The definition evolved throughout the decades. Yet it wasn’t until 1995 that any real clarification took place, expanding Jones Act law to give seamen the right to sue, even if their work entailed going ashore.

Amendments to the Act have included:

At The Young Firm, our Jones Act and maritime law claims attorneys are dedicated to providing superior legal counsel to clients injured as a result of another party’s reckless, careless or negligent conduct. We meticulously prepare each case and are committed to protecting the rights of the catastrophically injured. For more than 50 years, our attorneys have been focusing on the practice of maritime/admiralty law. Contact us online or call 504-680-4100 with any questions about your rights and choices under the Jones Act.