Under the Jones Act, a vessel must be seaworthy and in proper working order. If the employer or vessel owner fails to provide a seaworthy vessel and a worker gets hurt or injured, the employer may be held liable for any damages that ensue.

What is a seaworthy ship? 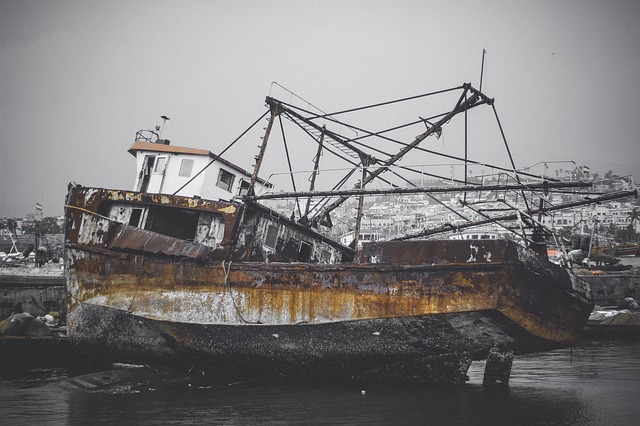 “Seaworthy” essentially means that the ship or vessel is well-maintained, is manned by adequate and properly trained employees and that it is functioning, sound and hazard-free.

A seaworthy ship should be safe for boarding, loading, living on, working on and, finally, debarking at the final destination.

What is an unseaworthy ship?

To be considered unseaworthy under the Jones Act, a vessel must be unfit for navigation, ill-maintained or unsafe in some way and pose a danger to those on board.

Some common unseaworthy conditions include:

Employees hurt on board because unsafe conditions existed could have grounds for a claim based on unseaworthiness and be due compensation for the injuries they suffered.

When filing a claim of unseaworthiness under the Jones Act, the victim does not need to prove the shipowner or employer was aware of the dangerous condition or that they failed to tend to it. Unseaworthiness is an area of strict liability, so the victim simply needs to show that the hazard existed.

If successful, a claim of unseaworthiness could entitle victims to a number of benefits, including:

Even if victims have already been awarded unearned wages and maintenance/cure benefits under the Jones Act, they still can recover damages through a claim of unseaworthiness under the Jones Act. For more information or to begin filing a claim, victims should call 504-680-4100 today to speak with an attorney at The Young Firm in New Orleans.