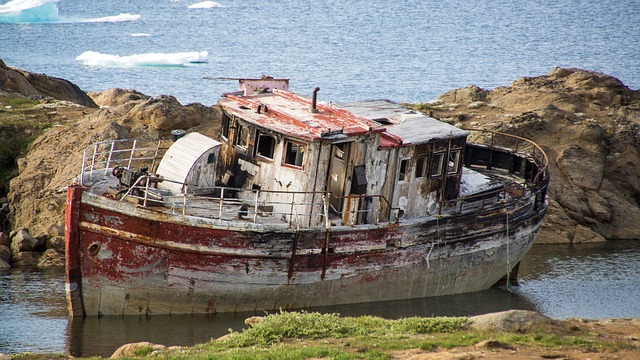 Ship owners have a legal duty to employed seamen to furnish a vessel that is reasonably fit for use. If the ship isn’t fit for use, it’s considered unseaworthy and the employee will be able to file a claim against the vessel owner if injured.

Furthermore, a crew not reasonably trained or qualified to perform their duties could also constitute an unseaworthy vessel. The employer and vessel owner should also ensure that the crew has adequate safety equipment and that any other equipment is well-maintained and in good working order.

Under maritime law, unseaworthiness claims are based on strict liability. This means that claimants do not have to prove anyone was at fault, only that the vessel was unseaworthy.

When an injured maritime worker files a claim for compensation on the grounds that the vessel was unseaworthy, he or she will have to prove that:

There are numerous ways in which a vessel might be proven unseaworthy. For instance, if a crane falls and injures the worker, or if a defective pulley snaps and causes serious injury, the seamen will likely be able to prove unseaworthiness for the claim.

Proving the detrimental state of the vessel is oftentimes easier said than done. Generally speaking, it takes the resources, legal knowledge, and investigation skills of a maritime attorney to effectively prove these types of claims.

Some of the evidence that might substantiate a claim includes:

In addition to proving that the vessel was, in fact, unseaworthy, the seaman will have to prove the extent of his or her injuries as well.

The following types of documentation can all help demonstrate the validity of the claim to the insurance company or court:

Common Vessels that May Be Unseaworthy in Jones Act Claims

Not all offshore workers will be eligible to file Jones Act claims due to unseaworthiness. The type of vessel you are on matters for the validity of your claim, and a claim against a vessel owner stating that the vessel was unseaworthy can be filed only with certain types of vessels.

Remember that in Jones Act claims of unseaworthiness, you need to be on a worksite that is classified as a vessel, and your job must qualify you as a seaman. When proving these factors, you may need the help of a New Orleans lawyer to define an unseaworthy vessel in your Jones Act claim evidence.

A Maritime Attorney Can Help Prove a Vessel was Unseaworthy

Unseaworthiness claims can benefit from the counsel of an attorney who specifically handles these types of cases.

A lawyer familiar with these cases can ensure that injured seamen recover appropriate compensation for damages that may include:

The Young Firm is dedicated to helping injured seamen obtain the compensation to which they are entitled. Call us today at 504-680-4100 to set up a free consultation, and let us see how we may be able to help you in your time of need.