Burden of Causation is Featherweight Under the Jones Act 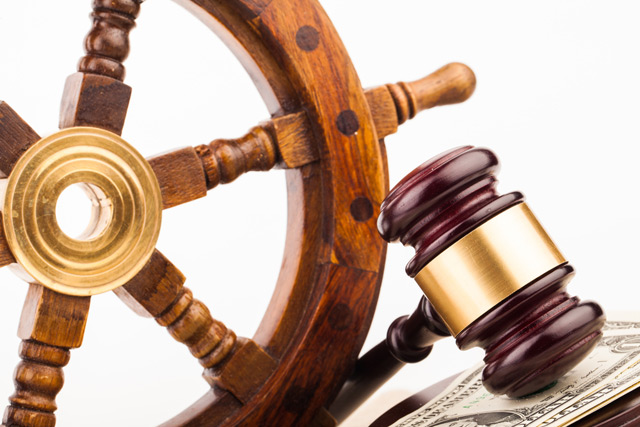 Jones Act law provides extensive protection to seamen due to their unique and often hazardous work conditions.  Under the Jones Act, the plaintiff’s burden of causation is said to be ‘featherweight’-this is to say that a Jones Act employer is liable for an employee’s injury if it is found that the employer was even the slightest bit at fault in causing the injury to occur.

For example, in Harrison v. Sea River Maritime Inc., the plaintiff, an inexperienced 41-year old female employee, injured her knee while engaged in carrying fire hoses down a stairwell.  The court found that the fire hoses were being transported in an incorrect manner, and held that the defendant employer was negligent in failing to instruct the plaintiff on the proper methods of performing her duties aboard the vessel.

Additionally, in Putnam v. Empress Casino Joliet Corp., the court held that a shipowner was liable where it assigned a seaman to duties it knew or should have known would expose the seaman to an unreasonable risk of harm.  In Putnam, the plaintiff was a card dealer on a casino ship who began to experience pain and soreness in her forearms.  Despite her complaints, the plaintiff’s supervisor repeatedly refused to move her to a new position. Although several doctors including an orthopedic surgeon and a neurosurgeon found only slight injuries that were inconsistent with the amount of pain experienced by the plaintiff, the court nevertheless held that the plaintiff had proven that her work-related activities were the cause of her injuries.  The court stated that, “[u]nder the Jones Act, the Plaintiff’s burden of proof on causation is very light and has been described as ‘feather weight’… [t]herefore, a Plaintiff need only establish that the employer’s acts or omissions played some part, no matter how small, in producing the employee’s injury.”