Overview of ‘Saving to Suitors’ Clause 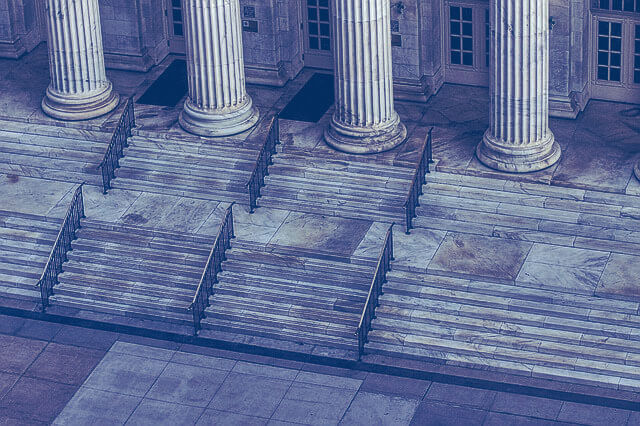 The saving to suitors clause allows some maritime court claims to be filed in state court rather than in federal court, such as those involving an injured seaman.

If you were injured as a maritime worker, you could be entitled to file a lawsuit to recover damages in state or federal court, including:

In Louisiana, a maritime attorney at The Young Firm can provide legal representation when pursuing a claim.

A Closer Look at the Saving to Suitors Clause

According to this clause of 28 USCS §1333, “The district courts shall have original jurisdiction, exclusive of the courts of the States, of (1) Any civil case of admiralty or maritime jurisdiction, saving to suitors in all cases all other remedies to which they are otherwise entitled.”

In federal court, jury trials are usually not permitted; however, claims brought under the Jones Act by injured seamen typically allow for a jury trial. The plaintiff may choose whether to pursue a judge or jury trial.

Meanwhile, in state court in Louisiana, a trial by jury is permitted like many other personal injury court claims. Either party, though, may choose to pursue the claim before a jury. Whether you seek a trial in front of a jury and whether your claim is pursued in state or federal court is a discussion you should have with your lawyer.

Seeking Compensation as an Injured Seaman

Under the Jones Act, injured seamen are entitled to receive maintenance and cure benefits regardless of who is at fault for their injury. These provide coverage of daily living expenses as well as reasonable medical costs during recovery.

If negligence on behalf of an employer is to blame for an injury, a claim may be pursued to recover damages like:

Help from a Maritime Attorney

Maritime law can be very complicated. In addition to preparing for your case by ordering our free injury guide, individuals in Louisiana can contact a maritime attorney at The Young Firm at 504-680-4100. We can evaluate your case, determine the options available and explain the impact of the saving to suitors clause on your case.