Caps on Damages for a Jones Act Claim

There are no caps on damages when pursuing a Jones Act claim. The types of damages that an employee can recover will depend on the specifics of each case, and could include:

Damages Under the Jones Act 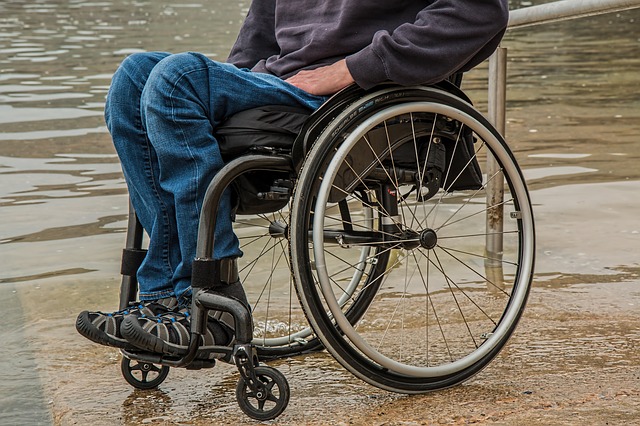 Unlike other types of injury claims, there are no caps on damages that can be recovered in a Jones Act claim. A couple of factors influence the amount recovered, though, one being that the amount awarded may be dependent on the extent of the injury and its resultant costs. Another factor is that compensation may include not only current medical costs and lost wages, but future expenses as well.

Proving Value of Damages to Reach a Jones Act Settlement

While there are no caps, injured victims will have to provide evidence of damages sought.

Providing evidence of the damages sought will require proof of the costs incurred and any potential future costs, such as:

Medical or other expert testimony, along with medical records or evidence of lost wages, may be required.

Although injured workers are entitled to damages under the Jones Act when an employer was negligent, if in any way the employee contributed to the accident or incident causing injury, it could result in reduced compensation. It will depend on the percentage of fault. So if the worker was 30 percent responsible for the injury, that much would be deducted from the settlement amount.

Talking with an attorney can help injured workers better understand the types of damages that may be available and help construct a case against a negligent employer. While there are no caps on damages, evidence must be presented to justify the claim value.