No Recovery. No Fee. (866) 938-6113
Menu
Menu
Close Menu
HomeVideosWhat is an Unseaworthiness Claim?

What is an Unseaworthiness Claim?


Often times when maritime workers are injured at work, they believe no one was at fault particularly when the accident just seems to happen without an apparent cause. However, more often than not, there are various conditions which lead to the accident happening, whether it’s inadequate training, malfunctioning equipment or some other factor. When a maritime worker is injured because of an equipment malfunction or from a design defect on the vessel itself, they have the grounds for an unseaworthiness claim. Employers are required by law to provide a safe working environment and to ensure that all vessels are seaworthy. When they fail to uphold their responsibilities as vessel owners, they are held accountable to their injured employees through maritime injury claims, and in this case specifically, held accountable through unseaworthiness claims.

Who Can File an Unseaworthiness Claim?

If you are classified as a maritime worker and are injured in your line of work, then you may be eligible to file an unseaworthiness claim. 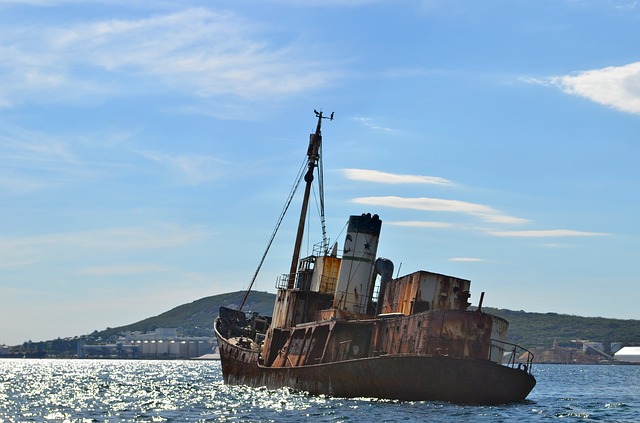 0:17 It’s sort of what it sounds like, you are questioning whether the vessel was seaworthy for what was going on at the time.

0:23 Now let me tell you in the real world the way this plays out for maritime workers and vessel workers and oil rig workers is that it usually involves some sort of a piece of equipment or some condition of the rig or the vessel itself that wasn’t safe.

0:37 It’s not so much an act that somebody does, like if a crane operator improperly operates the crane and it injures you, that would be a negligence claim under the Jones Act.

1:19 Let us know at all if you have any questions about your unseaworthiness claim or whether you qualify for one and can file one against the vessel owner on which your injury may have happened.