Many seamen and maritime workers who are hurt on the job find themselves disappointed by the small amount of compensation they receive. Unless the employer is found to be negligent, many injured seamen receive maintenance benefits, which pay for their room and board while recovering and cure benefits, which cover medical costs and treatment expenses. A recent court ruling found that punitive damages may be sought in an unseaworthiness claim, however. As the name implies, these damages are meant to be punitive (a punishment) to deter future similar behavior. 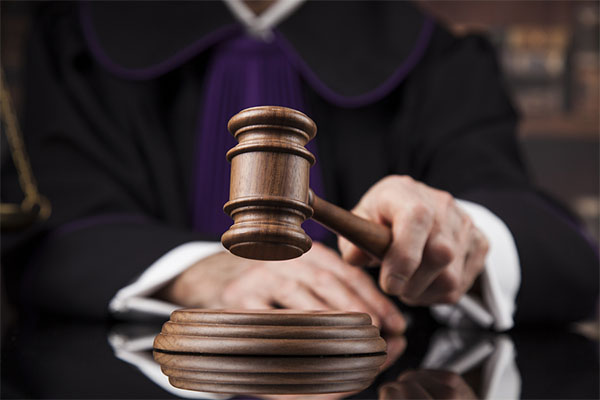 But recently, the U.S. District Court in Missouri ruled that punitive damages could be available under general maritime law to injured seamen who file a claim stemming from unseaworthiness. The court found that the Jones Act did not limit the availability of these damages in a claim of unseaworthiness, so they may be sought under general maritime law.

Are you entitled to punitive damages?

Seamen or maritime workers who have been hurt on the job should always consult a qualified attorney before simply settling for maintenance and cure benefits. They should discuss their case and injuries with a legal professional to determine if grounds are present for further legal action under the Jones Act or recovery of punitive damages. In the end, it could mean the difference between just a little compensation and a lot.

To learn more about seeking punitive damages meant as a punishment to an employer or vessel owner or to begin discussing a specific case or injury, injured seamen in the New Orleans area should call 504-680-4100 to speak to an attorney at The Young Firm.