Will My Employer Obtain Videotaped Surveillance of Me During My Jones Act Maritime Claim? 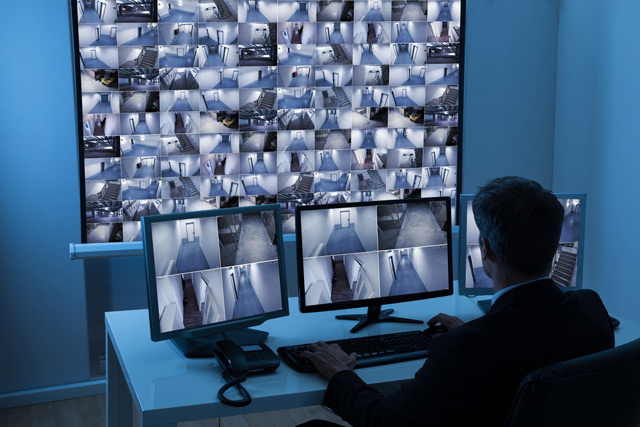 Many injured maritime workers want to know whether or not their employer will try to obtain tape surveillance of them during their maritime injury claim. If you have been injured and are filing a claim under the jurisdiction of Maritime Laws, surveillance or other “spy” tactics may be used by your employer. In almost all cases, a maritime employer will hire private investigators to investigate and try to videotape an injured maritime worker. There are several reasons that a maritime employer tries to obtain videotape surveillance of the injured worker.

Finally, videotape surveillance obtained by a maritime employer can also harm an injured employee’s claim if it shows the injured employee performing regular activities of daily life. When a maritime claim is presented to a jury or judge, one of the goals is to show the significant impact that the injury has had on the employee. This includes proving in court that the employee’s lifestyle has greatly changed as a result of the injury. If videotape surveillance shows the employee performing regular, routine activities such as playing with his children or running errands, this can sometimes suggest to the jury that “life goes on” even though the employee has been injured. Although the employee is not shown performing strenuous activities, nor has he been caught misrepresenting his capabilities, the fact that videotape shows his regular activities of life have continued can sometimes damage his claim.

If you are recorded as engaging in any suspicious activity, it will be used against you in your case.

Besides using surveillance and otherwise spying on you, there are other tactics your employer may use to minimize or destroy your claim:

If you have been injured and are pursuing a maritime Jones Act claim against your employer, you can rest assured that your employer may try to videotape you during the claim. It is important to understand that even if you are performing regular activities of life, this can sometimes decrease the value of your claim. If you believe you are being videotaped, it is best to call your local authorities and report the investigator to the local police department or sheriff’s office. Very often private investigators will trespass in an effort to obtain videotape surveillance on you. Obviously, they should be arrested under such circumstances.

More articles on your employer’s involvement in your maritime claim: