The Jones Act covers seasonal maritime workers but only in specific circumstances under maritime law. An injured seasonal worker’s right to compensation will depend on how much time he or she spent assigned to a navigable vessel. An injured worker must have – at the time of injury – been spending at least 30 percent of his or her time aboard a navigable vessel in order to qualify for Jones Act coverage. 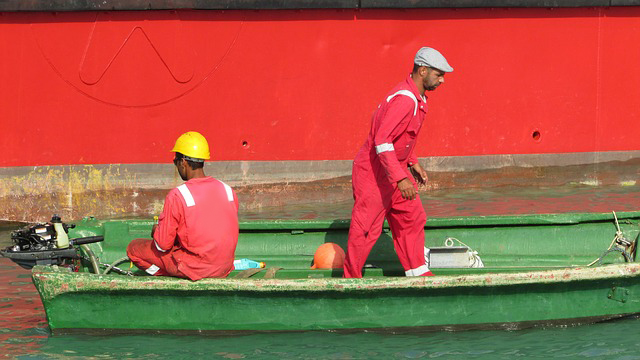 Employees Who Are Covered Under Jones Act Law

Permanent and seasonal maritime workers who meet the 30 percent time required to qualify for Jones Act coverage may include:

The Jones Act does not apply to people who spend only a short amount of time aboard a ship, such as mechanics who temporarily board a ship for repairs or a pilot who helps to safely navigate a vessel in and out of harbor. However, a seasonal worker – who, by nature, is a temporary member of the crew – may still have rights under the Jones Act in case of injury or death.

Seasonal workers who keep detailed records of hours worked aboard a navigable vessel and who can prove that they meet the 30 percent time requirement can talk to a maritime attorney about how best to protect their rights under Jones Act law.

Where the Jones Act Applies

It is important to remember that in order for the Jones Act to apply, an injury must have occurred aboard a qualified navigable vessel or oil rig.

Examples of qualifying vessels include:

The Jones Act provides compensation for damages sustained as a result of the accident, in addition to maintenance and cure benefits available under maritime law. A Jones Act claim may include coverage of long-term medical needs, pain and suffering, loss of earning potential, and other damages resulting from the accident.

A maritime attorney can explain what compensation may be recoverable and how that will impact a Jones Act settlement. This, of course, assumes that the worker can prove the employer’s negligence caused the injury. Demonstrating negligence may also require assistance from a qualified attorney.

More Resources About the Jones Act: