There’s not a difference between maritime law and admiralty law. Under the current standard practice, the terms “maritime law” and “admiralty law” are used interchangeably, they cover a variety of admiralty cases:

The Type of Maritime Law We Practice 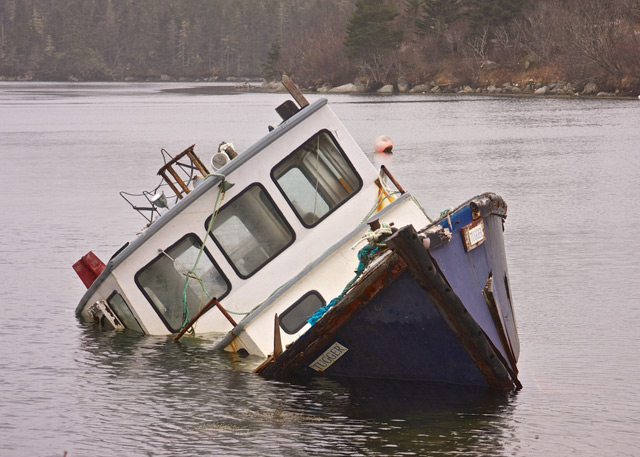 Federal courts have jurisdiction over admiralty matters. The federal admiralty statutes detail a set of guidelines that explain rules and regulations regarding maritime torts and contracts, and exactly how maritime cases should be presented. While admiralty cases are generally federal by nature, sometimes the cases are tried in state courts.

Initially, admiralty laws referred to those that governed the Royal Navy and cases that involved ships and nautical commerce. The term “maritime” was used to describe the nature of the case, and which laws applied. However, over time, as noted by a report for the Pennsylvania Bar Institute, “the differences between ‘admiralty’ and ‘maritime’ lost their significance, and the two words are now used interchangeably.”

Is the legal case considered a maritime matter?

Among other reasons, admiralty laws are put into place to protect workers should they become injured while performing job duties. In order for an injury to fall under maritime law and be eligible for a maritime claim, three basic conditions must be satisfied:

Jurisdiction issues surrounding maritime injury claims are extremely complex and controversial. It’s a murky area of the law. It’s not always a clear-cut case of a fisherman injured aboard his ship.

Let’s say there was a fire caused by a washer/dryer unit on a yacht docked at marina. Would the case be considered a maritime claim? Yes. So where does the law draw the line between what is and is not considered an admiralty matter?

The courts have traditionally struggled with which cases maritime laws actually cover. For instance, the definitions of “vessel” and “navigable waters” have been up for dispute.  The term vessel has to do not only with the actual type of vessel in question, but also the nature of an injured seaman’s relationship to the vessel, as well as the nature of his or her work.

Examples of vessels include:

In order to fall under admiralty law, the incident must have occurred on navigable waters, or those used for business or transportation purposes.

Navigable waters can include a number of types of water including:

Jurisdiction is decided on a case-by-case basis. Admiralty lawyers, also referred to as maritime attorneys, can answer any specific questions you have regarding a maritime claim.

Speaking to a Maritime Attorney

If you or a family member has experienced a maritime accident, or if you have questions regarding how to handle a particular admiralty incident, contact our team of legal professionals that specifically handle maritime cases.