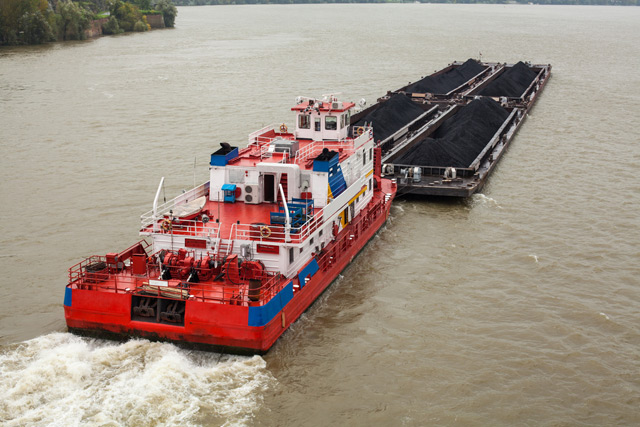 Colleen Bowen, 47, was seriously injured on December 8, 2011, when she became entangled in the drive shaft of a towboat while working for Western Contracting Corporation on the Missouri River near Sioux City, Iowa. According to her husband, Doug, her coat was apparently caught in the machinery, but he did not know how or why it happened.

Doug Bowen said that his wife, a mother of two, “ stands four feet 11 inches tall, but she thinks she’s Hercules.” Because her work on the river requires long hours, Bowen’s husband said he had not seen her for three days.

The captain of the towboat called 911 when the accident happened and then pushed his front barge into the riverbank to allow the rescue team to board.

Rescuers from the Bellevue Fire Department said the boat was connected to several barges. They eventually tied a rope from a tree to a barge to get onto the river and then raced across the barge decks to free Bowen from the drive shaft. She reportedly suffered a broken jaw and fractured neck. She was taken to Creighton University Medical Center.