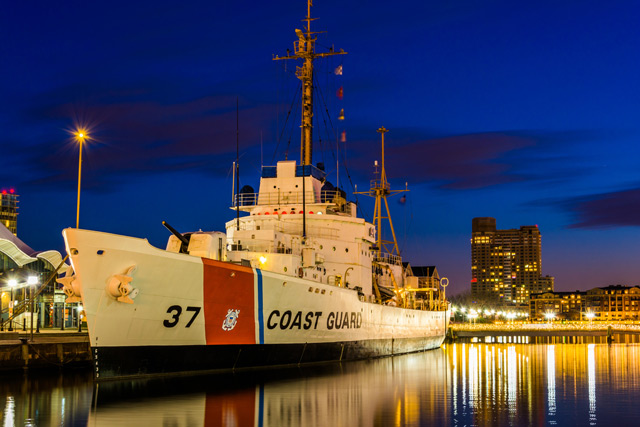 On September 24th, the United States Coast Guard (USCG) issued a determination regarding the amount of foreign content allowed in two container vessels that are under construction at the NASSCO shipyard (San Diego, CA) for TOTE Shipholdings, Inc.

Jones Act regulations restrict domestic trade to United States-built and operated vessels. To qualify as such, a ship must be completely assembled in the United States, and all major parts of the superstructure and hull must also be fabricated in the U.S.

In this most recent determination, the USCG verified that foreign-sourced, specialty steel plate, structural steel shapes, structural flats or slabs, and angle steel types will be allowed, as long as the steel is procured in standard sizes and shapes, as produced at the mill. The USCG also determined that certain hull casings can also be foreign-sourced if they are 1.5% or less of the discounted steel weight of the vessels, and that the hatch covers will not be included in the calculation, since they are outfit; not part of the ships’ structures.

The Jones Act has come under increased scrutiny in recent months, as trade talks heat up with the EU, and opponents seek to have the law stripped down or eliminated. The Jones Act is essential for United States economic future and continued homeland security, and here at The Young Firm, we believe it is imperative to protect the Jones Act in its entirety. The rights of seamen across the country depend on this important piece of legislation, as does the United States’ domestic trade and security.