The main difference between the Jones Act and the Longshore Act is that the Jones Act applies to “seamen,” whereas the Longshore and Harbor Workers’ Compensation Act (LHWCA) covers many other maritime workers such as those who work on docks, piers, terminals, and more. Many workers are unsure of their classification. If injured, your Louisiana maritime lawyer can help you determine which laws apply to you.

Coverage for a “Seaman” Under the Jones Act

The Jones Act covers maritime employees considered to be “seamen,” those generally described as employees who are permanently assigned to a vessel. This means an injured maritime worker must be employed on a vessel at least 30 percent of his or her time at work. 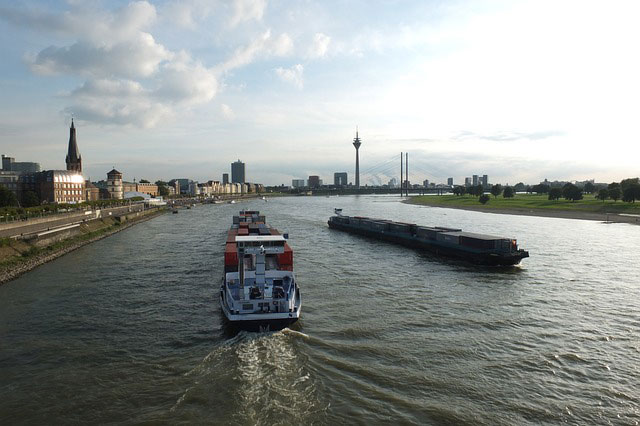 The Jones Act only covers those employees defined as “seamen” and for cases of negligence by an employer or co-worker, or the unseaworthiness of their vessel, that lead to injury. Because of the limitations of Jones Act law, there are several other maritime laws that help protect employees in other maritime service jobs. Your Louisiana maritime lawyer can help you decide if you classify as a seaman.

Coverage for a Maritime Employee Under the Longshore Act

Coverage is offered to maritime workers who are injured on navigable waters or areas such as:

In essence, the LHWCA covers employees that are not necessarily stationed on a specific vessel but spend the majority of their job either on or near vessels.

The Difference in Damages Recoverable in a Maritime Injury Case

The damages covered by each act may differ as well, and injured workers should go over recovery options with their Louisiana maritime lawyer. Damages that may be pursued in a Jones Act claim are similar to those in a personal injury claim, while LHWCA damages are designed to act more as workers’ compensation benefits.

Damages under Jones Act law may include:

Damages under the LHWCA

If you are unsure how your employment is classified under the Jones Act definition of “seaman” or the LHWCA definition of “adjoining navigable waters” you have the option to consult a Louisiana maritime lawyer for guidance. Your attorney can review the Longshore Act, Jones Act law, and help you pursue either claim.