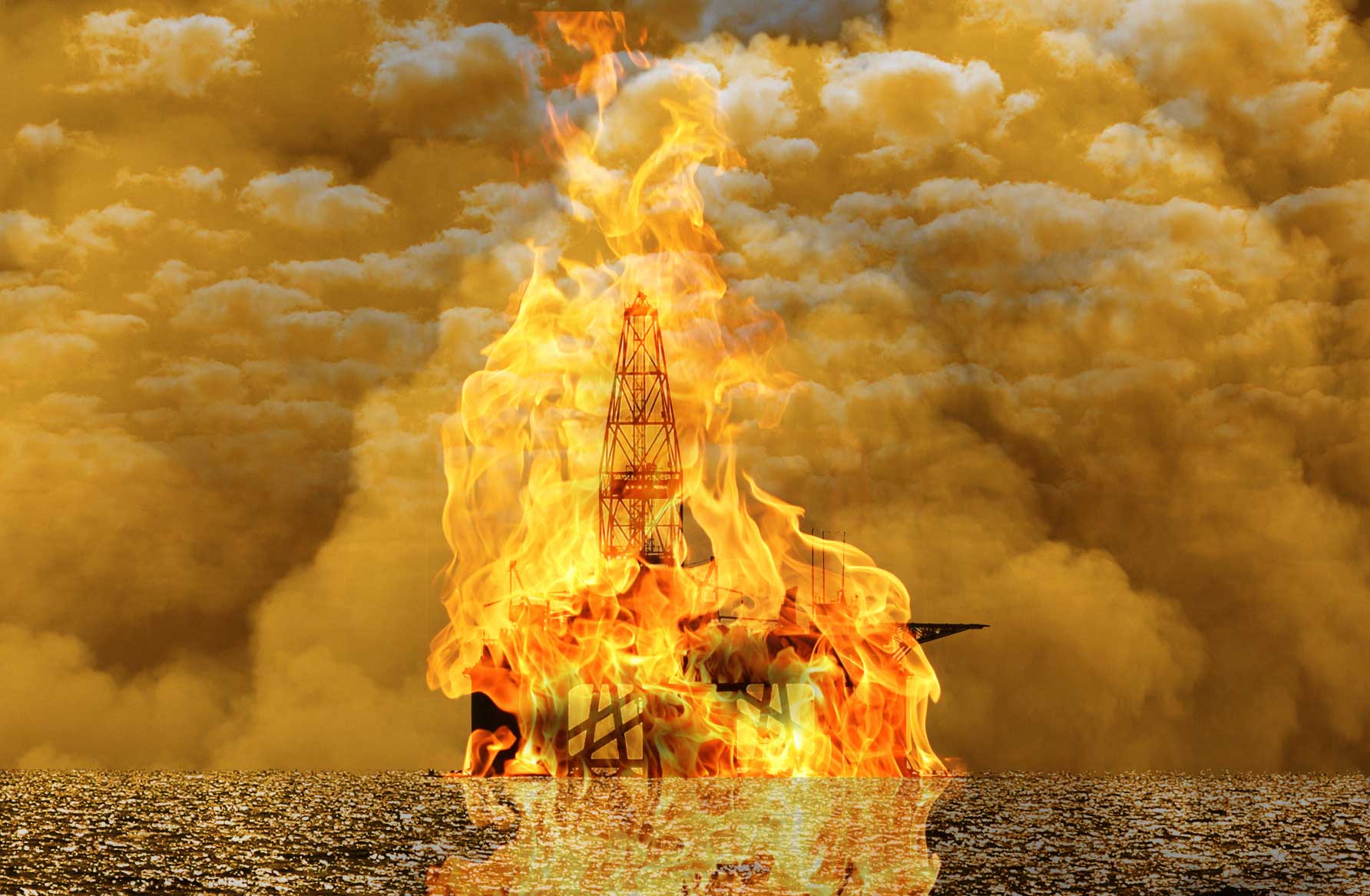 The explosion of the Clovelly Oil platform in Lake Pontchartrain reminds me so much of the Black Elk explosion a few years ago.  Our office represented two individuals who were badly burned on the Black Elk platform.  The case went on for years and we started the trial before a fair settlement was reached for our clients.  Certain immediate thoughts came to mind when I heard of the Clovelly Oil platform explosion.

Clovelly Attorneys May Try to Pressure Workers to Give Statements

First, the workers may get pressured to give statements to Clovelly’s attorneys.  This can be very detrimental to the rights of the injured and burned workers.  Under the law, the injured workers have absolutely NO obligation to speak to the company attorneys.  Government officials will no doubt be speaking with the workers in the course of their investigation.  This is all that is required of the workers.  Often workers are in no condition at all to speak to anyone about the horrific event they just experienced.  In Black Elk, we saw company attorneys run in right afterward with efforts to take statements from our clients, who were in no condition at all to speak to them, much less know that they were saying.

Did Improper Lock Out Tag Out Procedures Cause the Clovelly Oil Platform Explosion?

As for the explosion itself, this web page suggests that Clovelly had 8 small structures in Lake Pontchartrain. http://www.drillingedge.com/louisiana/jefferson-parish/leases/wlpe-41-7600-su/030515-2

One thing that stands out most to me is that the platform may have been ‘shut-in’.  If so, this means it is not producing oil and gas but is still capable of such. The dangerous thing with shut-in platforms is that often work is performed on them and workers think there is no risk of explosion.

Anytime ‘hot work’ is done on a platform, a very detailed procedure known as ‘lock out tag out’ should be followed.  This is supposed to ensure that no hydrocarbons are in the piping that is being worked on.  The investigation will reveal if the work being done would have required such procedures and if such were followed.  Unfortunately, our office has seen multiple cases where our clients were injured due to improper lock out tag out procedures.  These cases usually involve explosions and burns to the victims.  It is critical that any lock out tag out be followed, and it is to be supervised at the highest level.

Finally, a key issue as to the rights of the injured workers will be their relationship to the parties that may be responsible for the explosion.  Since the Clovelly Oil platform was in state waters, and a platform is basically considered a piece of Louisiana land in the water, state law and maritime law may overlap in the case.  It will be a complicated situation of determining how to best compensate the victims and what claims they can pursue against which parties.  All of this depends on the relationship they had with the parties.  In Black Elk, we saw the companies all try to take advantage of such laws in order to avoid high compensation to the injured workers.

Could the Clovelly Platform Explosion Have Been Avoided?

The platforms Clovelly was operating in Lake Pontchartrain appear to have been ‘spudded in’ in the early 1970s.  How old was the equipment on these platforms and was it performing properly?  All additional questions that will no doubt be addressed by a good investigation.

Industry experts will tell you that all accidents are avoidable.  This must be remembered as the investigation on the Clovelly Oil platform explosion unfolds.  The findings will hopefully shed light on how this sad event could have been avoided.