Get Answers. Move Forward. 504-680-4100
Menu
Menu
Close Menu
HomeFAQsJones ActWill I be covered by the Jones Act if I’m working on a moored vessel?

Will I be covered by the Jones Act if I’m working on a moored vessel? 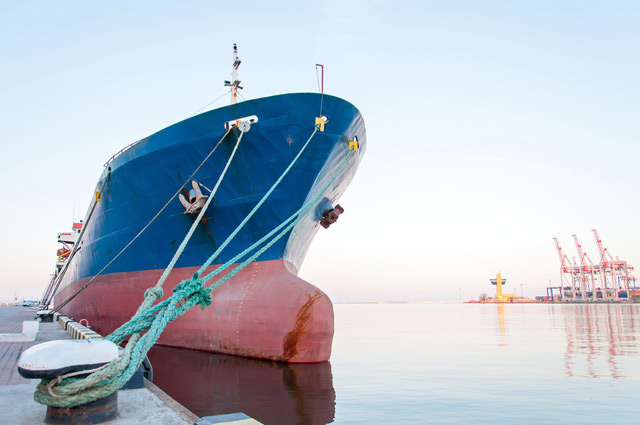 Workers on some moored vessels may qualify for protection under the Jones Act, while others may not. Much depends on whether the vessel is permanently affixed or temporarily moored. Jones Act law offices in New Orleans can help injured workers determine if they are covered, and can help pursue a claim under this or other maritime laws.

What is considered a moored vessel?

Additionally, the Jones Act may not cover structures that are permanently affixed to banks or shores of a body of water. This would include wharves and dry docks. Anything considered a land structure would not be classified as a vessel either. This includes floating restaurants, casinos, museums, theaters or showboats.

Even if these structures are able to be moved, they still do not qualify as a vessel under Jones Act law. In addition, any boats that are receiving utility connections (such as phone or electricity service) from the city in which they moored are also excluded from coverage under the Jones Act.

What benefits are available under the Jones Act?

Those who are working on a moored vessel should consult with an attorney at a Jones Act law office in New Orleans, as the rules of the Jones Act can be very complicated and confusing. Workers deemed to be Jones Act seamen can file Jones Act claimsagainst their employer should he or she become injured due to the employer’s negligence. If an accident results in an employee’s death, the family may be able to file a claim for survivor benefits as well.

Those who are working on a permanently moored structure may not be eligible for Jones Act benefits. Attorneys at a Jones Act law office in New Orleans can review the circumstances on a case-by-case basis. They determine what laws apply and what benefits, if any, the employee is entitled to receive. There are sometimes other sources of compensation available to injured workers.

Workers who are injured at sea may consult with a lawyer at a Jones Act law office in New Orleans for help determining their rights under the Jones Act or other maritime laws. Determining if a worker is considered a Jones Act seaman and whether a vessel is covered under the law can be confusing. An attorney can offer legal guidance to those injured on a mobile or moored vessel and help to pursue compensation.