Am I still covered under the Jones Act if I work overseas?

If you are injured while working overseas on an oil rig or vessel, and you are an American citizen, chances are very good that you can file your Jones Act maritime claim in the United States. The location of your accident does not necessarily determine the location where you must file suit.

Additionally, the location of your accident also does not necessarily determine the law which is to be applied in your case. If you are a Jones Act seamen, that relationship between you and your employer allows you to file suit under the Jones Act regardless of where your injury occurred.

The Jones Act may still cover an injured maritime worker working overseas or in a foreign country. As long as the victim was considered a Jones Act seaman at the time of injury, he or she can enjoy protection under the act. 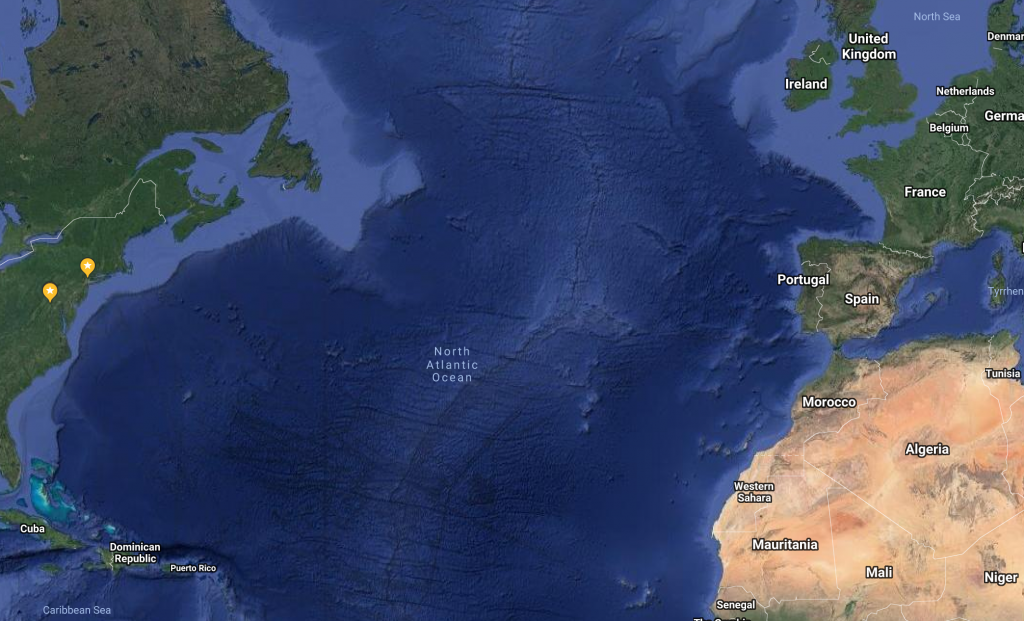 The worker should follow many of the same steps he or she would take if the injury had occurred within American waters. Take note: these particular claims can quickly become complicated owing to matters of jurisdiction and determining employer and employee status. Many injured workers choose to work with an attorney because of the complexity of these cases.

Establishing Jurisdiction after an Overseas Accident

A maritime worker who is an American citizen does not necessarily need to file a suit in the country of incident. In some cases, the worker can file suit once home in the United States. This will depend on whether or not the United States has any jurisdiction over the overseas vessel or oilrig where the injury occurred.

Laws grant U.S. federal courts jurisdiction over foreign-owned vessels and companies provided the company does enough business in the United States. U.S. courts may have specific jurisdiction if the employer came into the U.S. to recruit you.

A maritime attorney can help determine if the non-American employer meets this threshold and answer other questions about jurisdiction.

Special Considerations of an Overseas Injury, Illness or Accident

Non-American citizens may qualify for Jones Act coverage provided they:

These workers must prove they cannot collect sufficient compensation within their own countries or the countries in which the accident occurred.

Maritime workers injured overseas are eligible for a number of damages:

An injured worker should take steps to protect a claim. This means reporting the injury to a supervisor, maintaining all evidence of the accident and injury, getting contact information for all witnesses and keeping medical records and receipts.

A worker may also choose to hire an injury attorney to handle all communications with the involved parties and insurance companies. An injured seaman should decline to give a recorded statement or sign documents immediately after an accident. These can undermine or damage a claim, or even waive any rights to recovery.